Economic Peace Center > Articles > In Memory of the Holocaust

In Memory of the Holocaust 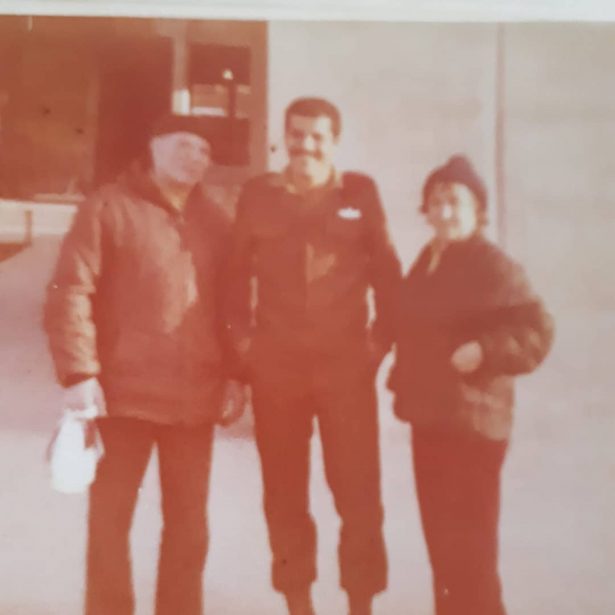 In honor of Holocaust Memorial Day, former Israeli Communication Minister Ayoob Kara stated on Facebook: “On this tragic and holy day, we remember the names of Jewish Holocaust survivors, who have influenced our lives in critical ways. On this holy day, I cannot help but recall that we live in the best country in the world and mention the names of the late Ernest and Rosa Gold from Dizengoff Street, who were my parents for all intents and purposes for every issue of concern.”

“The Gold family arrived in Israel as part of a youth Aliyah before the establishment of the country, thus escaping from the Nazis,” he added. “They had no children and no family in the country. My parents adopted them. Inspired by them, I chose to get a top-notch education and selected a military career, until they passed away. May their memory like all of the other Holocaust survivors be a blessing!”

Hamid Mutashar, Secretary General of the Ahwazi Liberal Party, added: “During the Nazi period, a dark regime emerged that contradicted all human values and humanity continues to pay the price for the crimes perpetrated by the Nazis. More than 6 million innocent Jewish men, women and children were murdered, not to mention suffering other psychological and material damages. It is a grave tragedy and as I am displaced from my land, I feel those sad and painful moments more than others. It was the most heinous crime in human history.”