Kara and the robot’s war 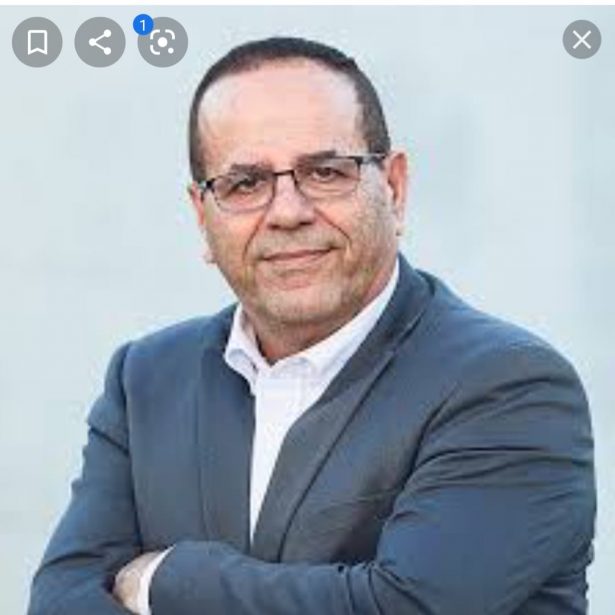 After it was reported that the Mossad allegedly stood behind the attack upon the Natanz facility, former Israeli Communication Minister Ayoob Kara proclaimed: “The attacks against Iranian targets are part of the robot’s war against Israel’s enemies that I declared in the past.”

“The State of Israel and the international community have utterly proven that advanced technology and artificial intelligence is a winner,” he added.

Kara called upon the Biden administration to put an “end to the naivety” that hinders its ability to fight against the mullahs in Tehran: “This policy hurts Israel and all of its other allies in the Middle East. Everything will get out of hand and then the whole free world will take a beating for this mistake.”