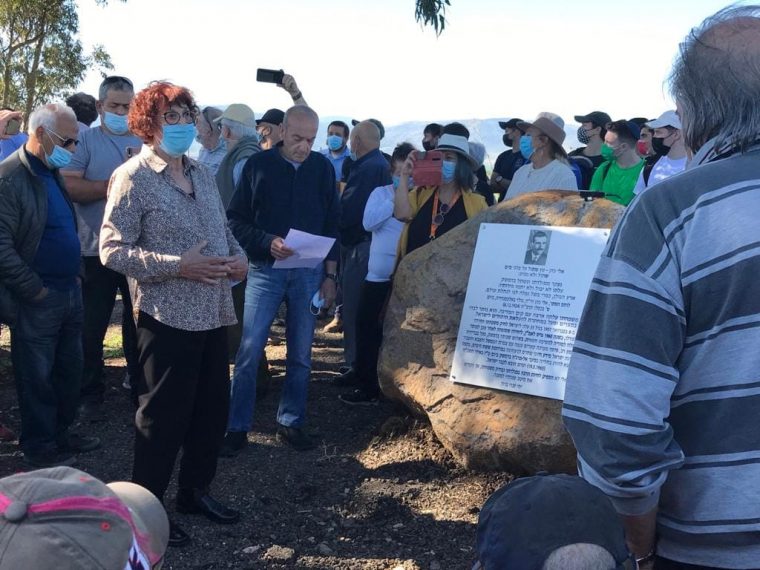 Recently, Ayoob Kara, who served as Israel’s Communication, Cyber and Satellite Minister, proclaimed: “56 years ago, Eli Cohen, a Mossad spy and one of the great heroes of Israel, was executed. Cohen succeeded with his special wisdom to infiltrate the Syrian government.”

“I grew up loving his dear wife Nadia and with the time, she became like family to me.” When he became Communication Minister, Kara learned why Eli Cohen was so important to him: “I learned two years ago that two Druze heroes were executed together with Cohen.”

“There is much more to say on this affair, but it is better to pray that their blood was not spilled in vain,” he concluded. “I salute Cohen and the two Druze that helped him.”