Kara on cancellation of oil deal and red-listing Dubai 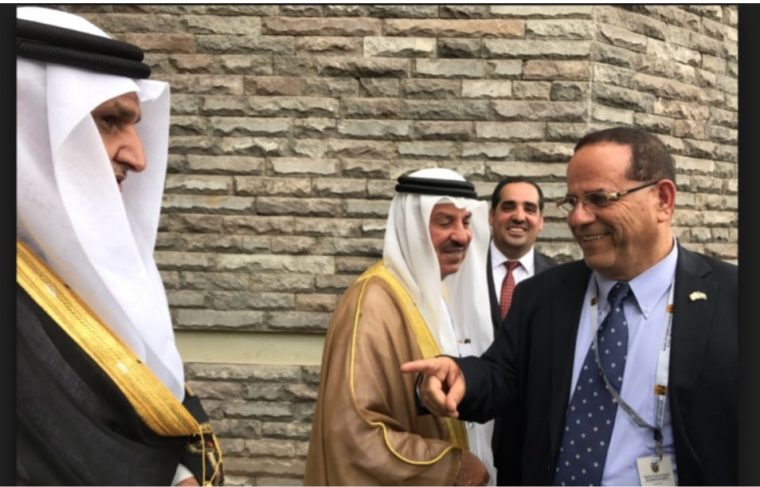 In recent days, Israeli Environmental Protection Minister Tamar Zandberg (Meretz) has called to cancel the recently signed oil deal between Israel and the United Arab Emirates due to environmental concerns associated with transporting oil from the Persian Gulf countries to Europe via Israel. Around the same period of time, the United Kingdom has red-listed the United Arab Emirates as a dangerous place to travel amid the pandemic and there is a concern that with the new government, Israel may follow suite.

In a Facebook post, Ayoob Kara, who served as Israel’s Communication, Cyber and Satellite Minister, declared: “The publications in Israel proclaiming that Dubai will be listed as a red country is outrageous and severely damaging to the Sons of Abraham Alliance, which is the best peace agreement that Israel has ever made. This is a continuation of the plan to cancel the oil agreement between us, with the intention of returning the Palestinian to be front and center.”

Kara continued: “I call on Minister Lapid and Minister Zandberg to stop spoiling moves that took us years to advance without concessions and red carpets. Even during the height of the corona period, we preferred to let Israelis enjoy the relationship with the Emirates. There is no reason to not permit Israelis to continue to visit Dubai. The State of Israel is more important than me and you.”

In conclusion, he proclaimed: “From the examinations that I have done at the moment with acquaintances in the Emirates, they do not understand the commotion and are even badly hurt by these illogical publications, as there is no drastic change in morbidity.”