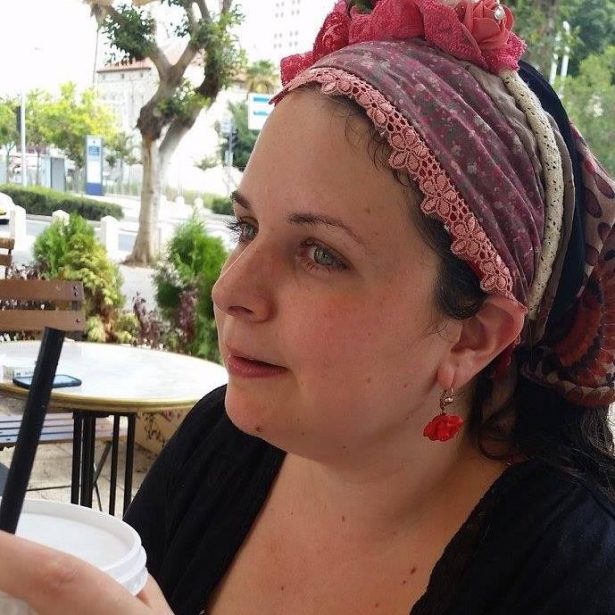 Rachel Avraham is the editor of the Economic Peace Center.  Since 2012, she has been working as an Israel-based journalist and political analyst, whose articles focus upon Turkey, Azerbaijan, Iran, Kurdistan, Iraq, Syria, the Israeli-Palestinian conflict and other regional and international political issues.  Her articles have appeared in the Hill, the Washington Times, Front Page Magazine, Ahval, the Daily Wire, the Christian Post, the Baltimore Jewish Times, the Jerusalem Post, Israel Hayom, Arutz Sheva, the Jewish Press and many other publications across the globe.

For four years, she served as the news editor of JerusalemOnline, the English language website of Israel’s Channel 2 News when it existed.  Avraham is the author of “Women and Jihad: Debating Palestinian Female Suicide Bombings in the American, Israeli and Arab Media.” She has an MA in Middle Eastern Studies from Ben-Gurion University and a BA in Government and Politics from the University of Maryland at College Park, with minors in Jewish Studies and Middle Eastern Studies.