Kara: New robot was developed that can eliminate terrorists! 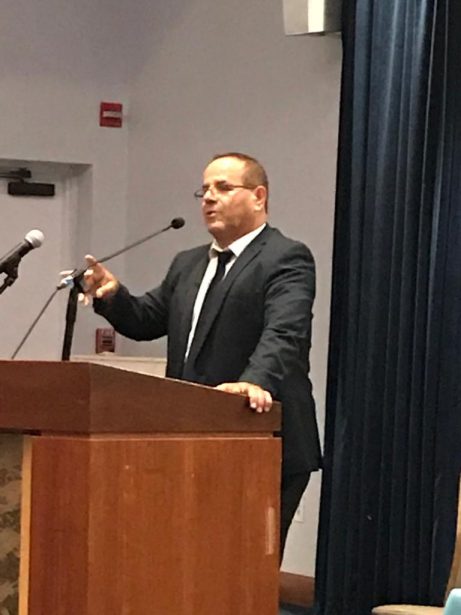 It was recently reported that a new robot was developed that will be able to eliminate terrorists remotely. Following this development, former Israeli Communication Minister Ayoob Kara confirmed this new development on Facebook: “With dozens of censors, automatic driving, and firepower, the Gaza division is currently incorporating an unmanned vehicle that was developed over the years.”

“The robot will calculate for itself how to reach the target and will be under the full control of the Knesset,” he added. According to Kara, this robot will replace many commanders operating in the field, thus saving the lives of soldiers who must operate along the Border Fence.

In an exclusive interview with 104.5 FM, Kara declared: “In the past, I said we won’t be bringing soldiers to Lebanon or Gaza. Robots will be fighting against Hezbollah and Hamas. People thought that this would not happen. But people did not realize that with good technology, you don’t need to sacrifice so many soldiers.” He stressed that soldiers there will always be, for we must activate the robots, but we will not need to sacrifice lives like we did in past wars.