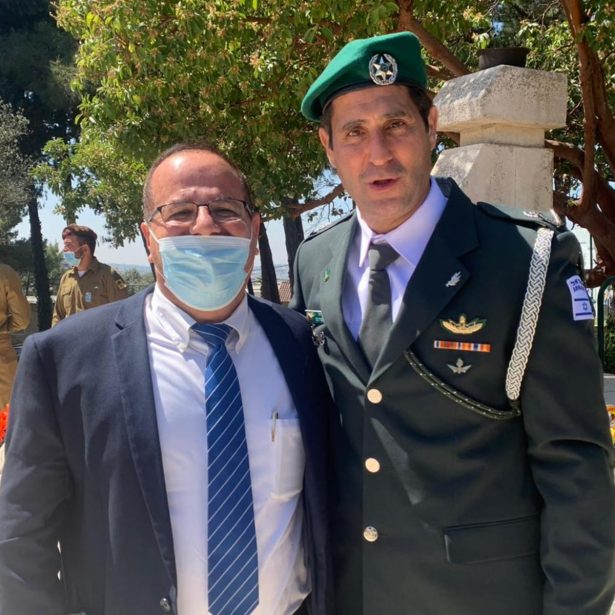 Last night, three rockets were fired into Israel. One was intercepted by the Iron Dome. One hit an open field. The third one landed inside the Gaza Strip. This came after over the weekend, 36 rockets were fired into the State of Israel. An 18-year-old woman suffered an acute anxiety attack because of the rocket attacks and was treated in Barzilai Medical Center in Ashkelon.

Around the same time, Israel Hayom reported that there has been unrest in Jerusalem, with Palestinians throwing bottles and stones at policemen on horseback, who were trying to break up riots. Recently, a number of religious Jews have been assaulted by Arabs in the Holy City at random.

Following these developments, former Israeli Communication Minister Ayoob Kara proclaimed: “It was very painful for me to see a new immigrant from Yemen whom I helped to bring to Israel severely beaten in Jerusalem just because of his Jewish identity. Even in Iran, there is no such anti-Semitism against Jews backed up by missile launches.”

“The method should be simple,” he concluded. “Whenever Jews are beaten, businesses in that same area should be boycotted. For every missile launch, several missiles should be fired back. For every Israeli flag that is burned, entry into Israel and social security rights must be denied.”