Economic Peace Center > Articles > What will happen in the Middle East following the US withdrawal?

What will happen in the Middle East following the US withdrawal? 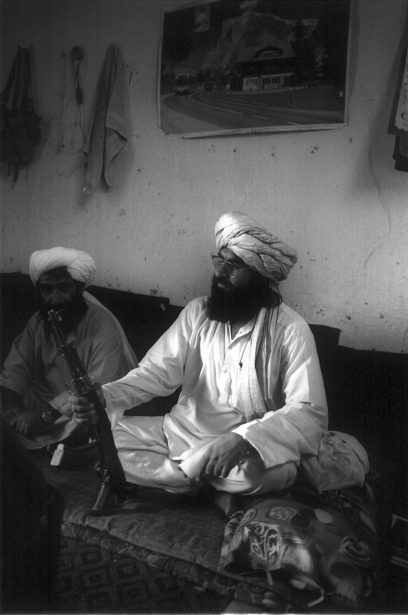 After America’s chaotic withdrawal from Afghanistan, Ayoob Kara, who served as Israel’s Communication, Satellite and Cyber Minister, stated: “The US did a big mistake when they left Afghanistan because they agreed discreetly with the leadership of the Taliban that they do not attack any Americans or diplomats until they left. Suddenly, there was no control. The Taliban did not wait for the US to leave. They attacked Kabul and the whole area before they left. Because of that, they hurried to leave the area as they are afraid of the Taliban.”

According to Kara, the countries in the Middle East have lost complete confidence in the US and will now look elsewhere for support: “The Baghdad Summit will soon decide many things in the Middle East and there will be many great surprises, following the US withdrawal from Afghanistan and especially the rapprochement with the Sunni world between Turkey, Emirates and Egypt. This is in order to face the Iranian threat and the Muslim Brotherhood.”

“The democracy that the US wanted to take root in the Middle East went bankrupt in Iraq at that time and even more so in Afghanistan now,” he added. “Luckily, the Muslim Brotherhood does not lead all of the countries in the region today. The Democrats and the White House must take note of everything in the Middle East. They must not wait for another terror attack to wake up. Look at the Afghan terrorists celebrating in Kabul.”