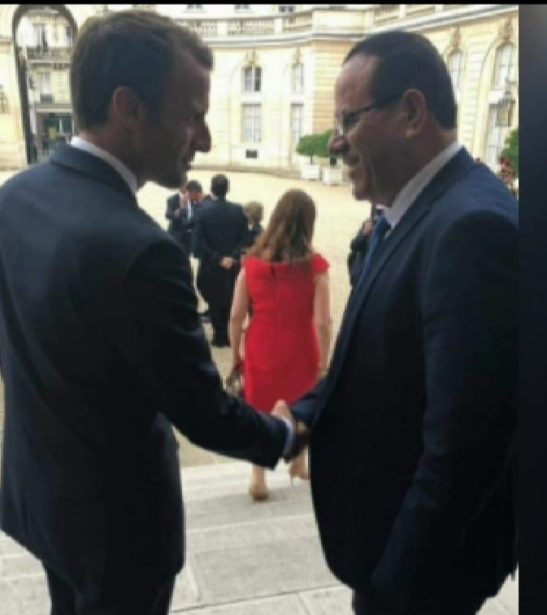 Following this conference, Ayoob Kara, who served as Israel’s Communication, Satellite and Cyber Minister, stated: “I congratulate the Iraqi government on holding a regional conference for the first time under a democratic government with the participation of nine countries in the region that called for technological cooperation and an end to hostilities.  Not a single word was said condemning Israel.”

“Iraq is in the middle of an election campaign to decide in which direction it goes,” he added.  “I believe that the Kurds, Sunnis and even the Shias want to be part of the Sons of Abraham Agreements.  I hope that next year, Israel will be privileged enough to partake in a conference there.”