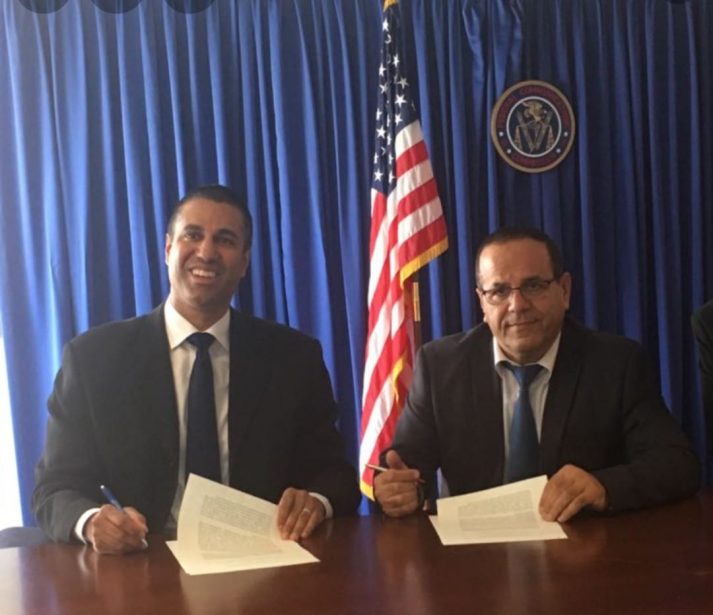 It was recently reported that the House Democrats removed a provision to fund Israel’s Iron Dome Missile Defense System from the budget for this upcoming year. Although some in the US Congress are vowing that the Iron Dome will instead be placed in a separate defense budget later on this year, pro-Israel activists in America are already outraged.

The American Israel Public Affairs Committee said in a statement on Twitter: “Extremists in Congress are playing politics with Israeli & Palestinian lives. Calling to remove funding for a lifesaving defensive system is an affront to our values, risks further conflict, and is counter to the commitment made by Biden & supported by Congressional leadership.”

Following this development, Ayoob Kara, who served as Israel’s Communication, Satellite and Cyber Minister, stated in an exclusive interview: “I call upon the Israeli government to strengthen the Abraham Accords by asking the United Arab Emirates and the Saudi Arabian coalition to fund the Iron Dome missile defense system.”