Economic Peace Center > Agenda > The response on the Iranian attacks

The response on the Iranian attacks 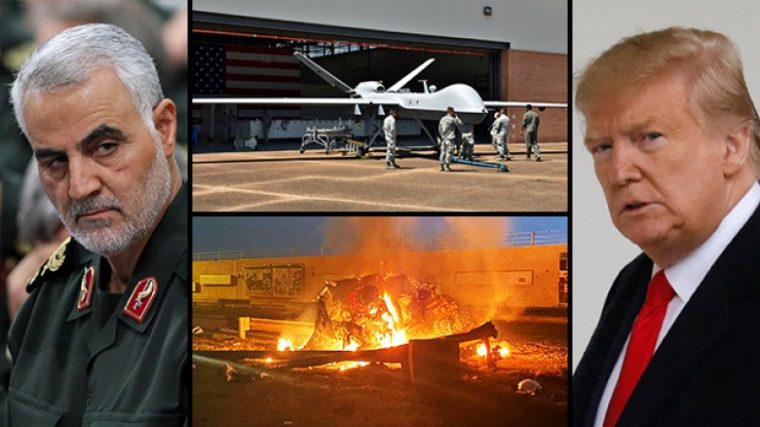 The Economic Center for Peace requested the response of Minister of Communications MK Ayoob read about the Iranian attacks on American bases and the impact of these attacks on the regional economy.

Read said Iran is the source of the evil danger of conflict and terrorism in the region and is the cause of the economic downturn and is causing regional instability. We have warned in the past that it is important that the region’s countries have a special alliance and economic cooperation with the Gulf states.

Read added that the danger in the Persian Gulf requires all countries in the region to agree on the establishment of the “peace train” that Prime Minister Benjamin Netanyahu is very interested in promoting. This venture connects the Gulf states with Europe through Israel. Like the historic train line that begins in Hijaz in Saudi Arabia. Read finished that these projects and especially the train can be promoted through funds in the world that have already approached it.

It should be remembered that he called the Economic Center for Peace in order to promote and facilitate economic relations between Arab companies especially from the Gulf states to companies in Israel and the world and of course the exchange of information and economic cooperation between them, thus winning the terror and extremism because the value of life is sacred and above all.