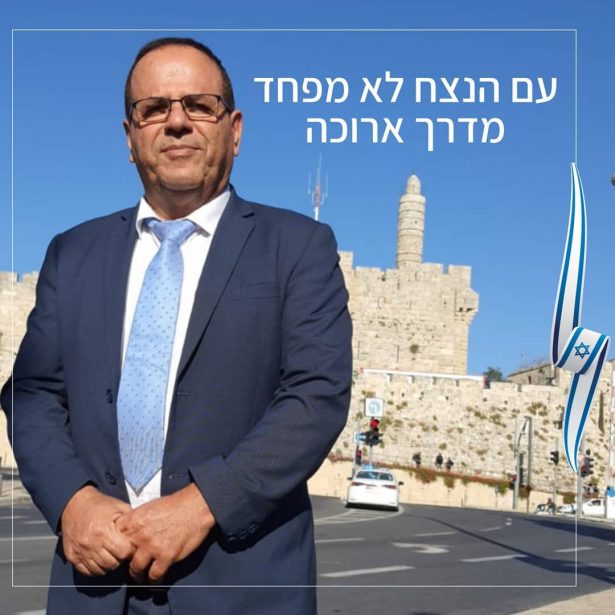 Recently, Ayoob Kara, who served as Israel’s Communication, Cyber and Satellite Minister under Netanyahu, announced a new scholarship for Druze students at the Open University on his Facebook page. According to Kara, this new scholarship will significantly assist Druze soldiers who served in the IDF and wish to get a BA.

“The problem with the Druze, Circassians and other nations that serve in the army of Israel is that under the law, they are living with Arabs that don’t serve in the Army,” Kara noted in an exclusive interview. “So, in the three years that they serve, these Arabs from the same village, go to university, study in university and when they finish these Druze soldiers finish their army service, these other Arabs from the same village finish university.”

According to Kara, this leads to systematic discrimination when granting government tenders, as they tend to select the Arabs who finished university and thus used the time that they were not in the army to build themselves up professionally over their Druze, Bedouin and Circassian counterparts, who do serve in the army.”

“So, they accept the Arabs and not the Druze for the government jobs,” Kara noted. “This is a paradox. In Israel, there needs to be a principle of equality, and everyone is the same for any tender. So, I think it could help the Druze to push them to study in the universities. So, I asked people that support Israel to help Druze with this paradox.”

Fortunately, during his recent trip to America, Kara was able to find two individuals to fund a scholarship program for Druze IDF soldiers: “I am happy that I found my good friends Jeff Sagansky, chairman of the Platinum Eagle Foundation for the Advancement of Science, Technology and Education and Ken Abramowitz, founder of Save the West, who together support me to help five Druze soldiers to study for a BA for three years.”

Kara noted that a special fund will be created consisting of senior level Druze officers, who will determine which Druze students will get the scholarships: “I appraise that the scholarship will double and triple over the next several years for Druze that serve in the IDF. So, I hope every year they help us more and we will do a big celebration for that in the future. I think it is important for Israel as a Jewish state to help Druze and other non-Jews who serve in the IDF.”