Will freight trains travel from Abu Dhabi to Israel? 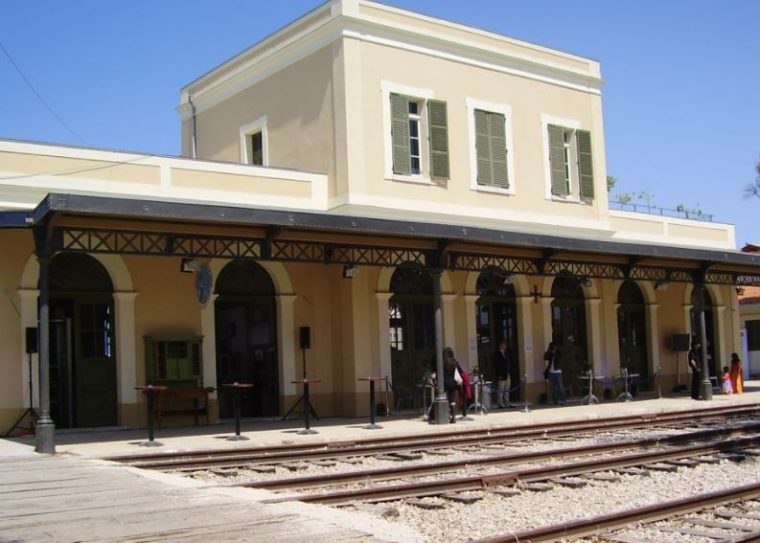 Under the Ottoman Turks, there was the famous Hejaz Rail Line, which went from Medina in modern-day Saudi Arabia to Damascus and from there, to Haifa, where it connected to the other railways in Eretz Yisrael at that time. However, since the establishment of the State of Israel and the initiation of the Israeli-Palestinian conflict, railways like that do not exist.

One could merely take a train from Nahariyya in the north till Dimona in the South and Jerusalem in the East, and that was it. There are no trains to Eilat or Rachel’s Tomb in Bethlehem, much less Damascus or Medina. The trans-Middle Eastern railway was merely one causality of the Israeli-Palestinian conflict. Thus, today, when you go to Rosh Ha-Nikra, you can see signs saying that Beirut is not that far away, but you cannot really cross the border to get there, as UNIFIL forces and Hezbollah block the way.

There are also no trains going from Israel to Egypt and Jordan, even though we made peace with both countries and there is no reason why one should not be able to take a train there, just as one can either fly or cross over there via one of the land-crossings. The fact that Israel Trains is not connecting to any of our neighboring countries has blocked us off from the rest of the region. Yet, is this situation about to change?

Ayoob Kara, who served as Communication, Satellite and Cyber Minister under Netanyahu, just recently came back from Abu Dhabi, where he reportedly arranged for Israeli companies to be part of the Stock Market in Abu Dhabi for the first time: “That means they can have money both in Abu Dhabi and Israel. This is very important for companies that want to develop new markets. The government in the United Arab Emirates will invest 10 billion dollars in Israeli companies that take economic actions in the United Arab Emirates.”

Last year, a report in the Globes claimed that the money will be used to invest in infrastructure projects, mainly a port in Eilat and a railroad connecting Abu Dhabi to the State of Israel. While up till now Saudi Arabia and Jordan remained an obstacle for the implementation of the train route, Kara indicated that those obstacles have now been partially removed.

According to Kara, “We also agreed on rail tracks that move from Abu Dhabi to Israel, not by sea but by land. Containers from the east will be able to arrive in Dubai and from there go to Jordan and from there to Haifa. That means the same container will go from Dubai to Jordan to Israel and maybe from there to Turkey, Bulgaria or Russia.”

In the eyes of Kara, this is a historic step in the peace agreement between the two countries, as train travel for containers from Abu Dhabi to Israel will be initiated. Now the question remains, will one day Israelis be able to travel to Abu Dhabi by train, like one could travel across the Middle East by train under the Ottoman Turks? While only time can tell, having containers shipped by train from Abu Dhabi to Israel is a good start in the right direction.